2015 RememberRun and Conclusion to Battle of Waterloo III

A race with two starts? RememberRun 2015 had it all. Thanks for running today!

RememberRun is known for beautiful autumn days and its sentimental pre-race remembrance ceremony. New this year was the 11:02am start time, and the 11km distance.

This year, we were also “lucky” enough to have the Toyota train make a brief appearance. Running across the railroad tracks is a key concession that we have to make to both run through Riverside Park and finish at the Royal Canadian Legion – Preston. Apologies to those affected. The first 24 runners in the 5km cleared the train; after that, some runners were affected, but most were not. This segmentation did create an incredible scene of a second sprint “start” after the train cleared! Photos to come.

The Battle of Waterloo III concluded today with some great times at the RememberRun. Leaders after Stage 2, Sean and Gill each increased their overall margins to run away with the championships.

Next for the Battle of Waterloo

What will the BOW look like in 2016? Please submit the form below to have your input considered! 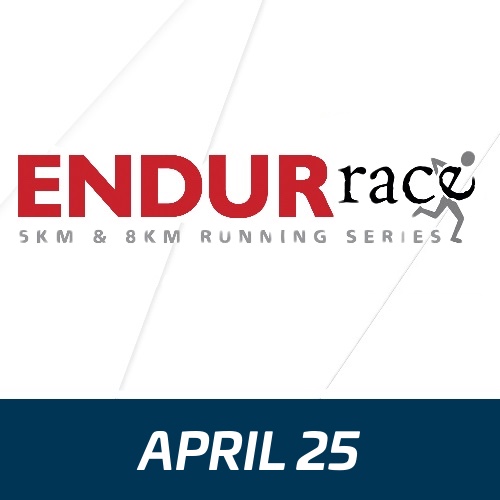