Just how useful is cross training?

Running is a funny thing.  Often times our desire to lace-up is inversely correlated with how much running we are actually able to do.  When we’re feeling great, sometimes finding the motivation to train can be difficult. On the other hand, when we’re injured, often ALL we want to do is run.

When I see injured runners, often I am asked about the efficacy of cross training.  Is it time well spent, or should an injury just be seen as a time totally away from training? 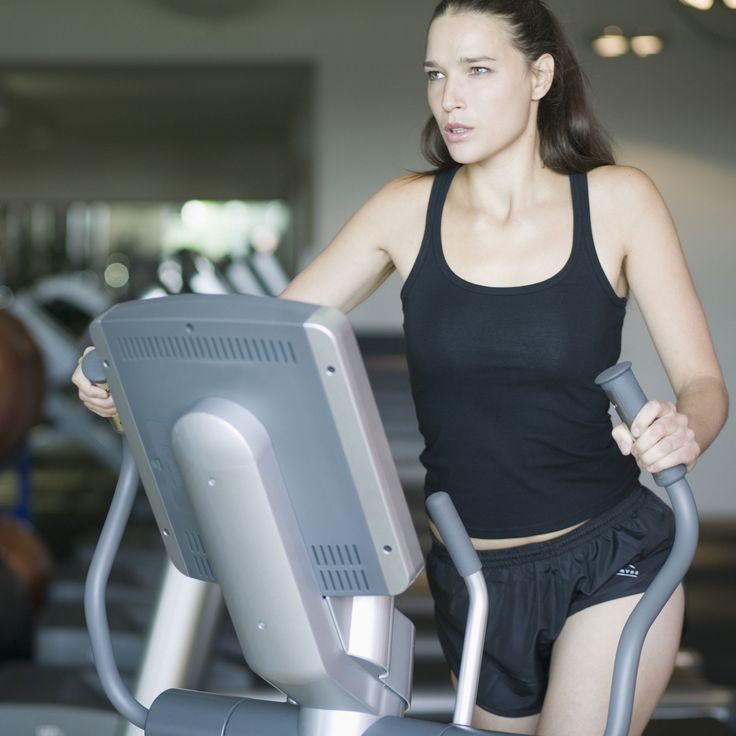 Say you have the option of running vs. using the elliptical- which machine will make you more fit?  That’s exactly what this 2010 study took a look at.   In the study, 18 subjects aged 19-24 were put through a series of tests on both the treadmill and elliptical machines.  The study measured a few things including: oxygen consumption and energy expenditure.

This is what they found when comparing the two groups:

So, in other words, these people were sucking up just as much oxygen and burning just as many calories regardless of which machine they were on.  Surprise, surprise, cross- training will keep you fit from an aerobic standpoint!

As I have written about in the past, running performance is not predicted by oxygen consumption/ aerobic fitness alone.  VO2 max may be a good predictor of performance in sports like longer distance cross-country skiing, but not in running.  The reason why? Running economy (a measure of how efficiently your body converts the oxygen you consume into forward running speed).

There are factors impacting running economy that are genetic.  Some of these include a narrow pelvis, a long leg length as a ratio to total height, and light/thin distal legs.

However, there are definitely modifiable factors that impact running economy.  A good review of these can be found here.  What a number of studies have shown is that the act of running itself not only makes you a fitter runner, but also a more economical runner. The more you run, the more efficient of a runner you will become as you accumulate subtle physiological, physical and technique changes specific to the act of running.   So while cross training may be able to maintain fitness, it will not be able to replicate the running economy boosting benefit of actually running. 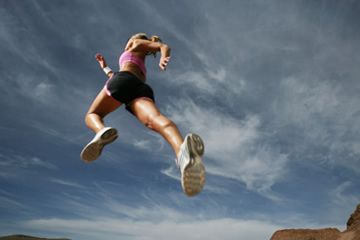 Most of what I’ve discussed here is common sense for many.  Say for instance that you went through a period of training really hard on the bike, and another period with running exclusively.  Even if you have achieved the same VO2 max through both training blocks, I think most would expect to be a slower runner (and faster cyclist) after the cycling block.

So is cross-training worth it?  Definitely.  It will keep you fit, and you will be able to hit the ground running once your injury has dissipated.  Yes, you will lose some running economy, but it should return quickly if you had a solid training base before you got hurt.

It is also important to keep in mind that there are many other ways to increase your running economy beyond just running.  For example, being injured can double a good time to re-introduce yourself to economy-boosting power of core work (as I wrote about here).