Why your antioxidant supplements might be making you slower

Some popular buzzwords in the world of nutrition in athletics include “antioxidants” and “decreasing inflammation.”  These words sound like good things, don’t they?  Well, they might be at times, but in just as many other scenarios, they are likely having a detrimental impact on performance.

When we workout, or are exposed to other sources of stress (like UV radiation), charged particles called Reactive Oxygen Species (ROS) are produced in our body.  These charged particles then can react with cells in our body, creating inflammation.  This has been advertised to us as a bad thing, linking ROS and inflammation to injury, decreased recovery time, and even causing a number of diseases (such as cancer) with chronic and prolonged exposure.

Antioxidants, such as vitamin C or glutathione, work to help to take the charge away from these ROS.  With no charge, the ROS are no longer reactive, and the risk of creating cellular damage and inflammation goes down.

So decreased cell damage, decreased inflammation, faster recovery- how can this be bad?

The Benefits of Inflammation 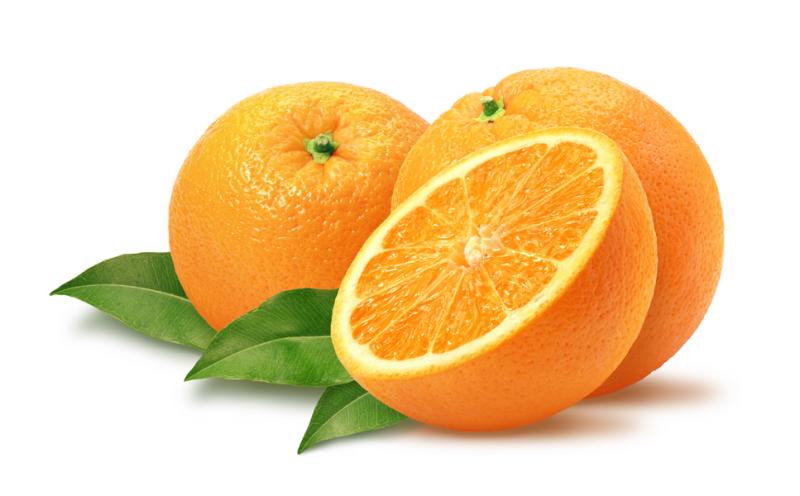 While it may make sense that excessive ROS and excessive inflammation is a bad thing, we now understand that eliminating these sources of stimulus in the body is also a bad thing.  Yes, too much inflammation will cause injury, but if we remove all sources of inflammation, we lose the stimulus needed to signal the body to adapt to the training we put ourselves through.

Here is a great (free!) article from 2011 summarizing the recent research on the subject.  I highly recommend reading through it if you are an avid antioxidant user.

This review discusses a number of recent high quality studies showing how antioxidant supplementation can be a bad thing.  Here’s why:

This is the sequence we WANT to trigger when we train:

(2)    This creates ROS and inflammation.

(3)    This triggers the body to adapt to the training.

(4)    In time we recover, and we become better trained for the above workout.

Prevent step #3 by supplementing with excessive anti-oxidants, and we don’t get the same level of adaptation.  This isn’t just a theoretical relationship.  Study after study has shown that supplementation decreases the gains athletes achieve through training.  For instance:

In this study, male rats were put through an exercise protocol.  Some received antioxidant supplementation, some did not.  Those who received the antioxidant showed a decrease in the levels of a particular gene (RhoA) that signals increased cell growth in response to stress.  In other words, all the rats worked out just as hard, but the ones without the supplementation had a better response.

Studying rats is a good start, but what about people?  This study looked at men suffering from high blood pressure.  The subjects were put through 6 weeks of training, some were given antioxidant supplements, some were not, and then they switched.  To no surprise, exercise helped to reduce blood pressure and improve vasodilation, whereas when they took antioxidants, these effects were decreased.  In other words, it was better for these men to just workout compared to working out and taking a vitamin pill. 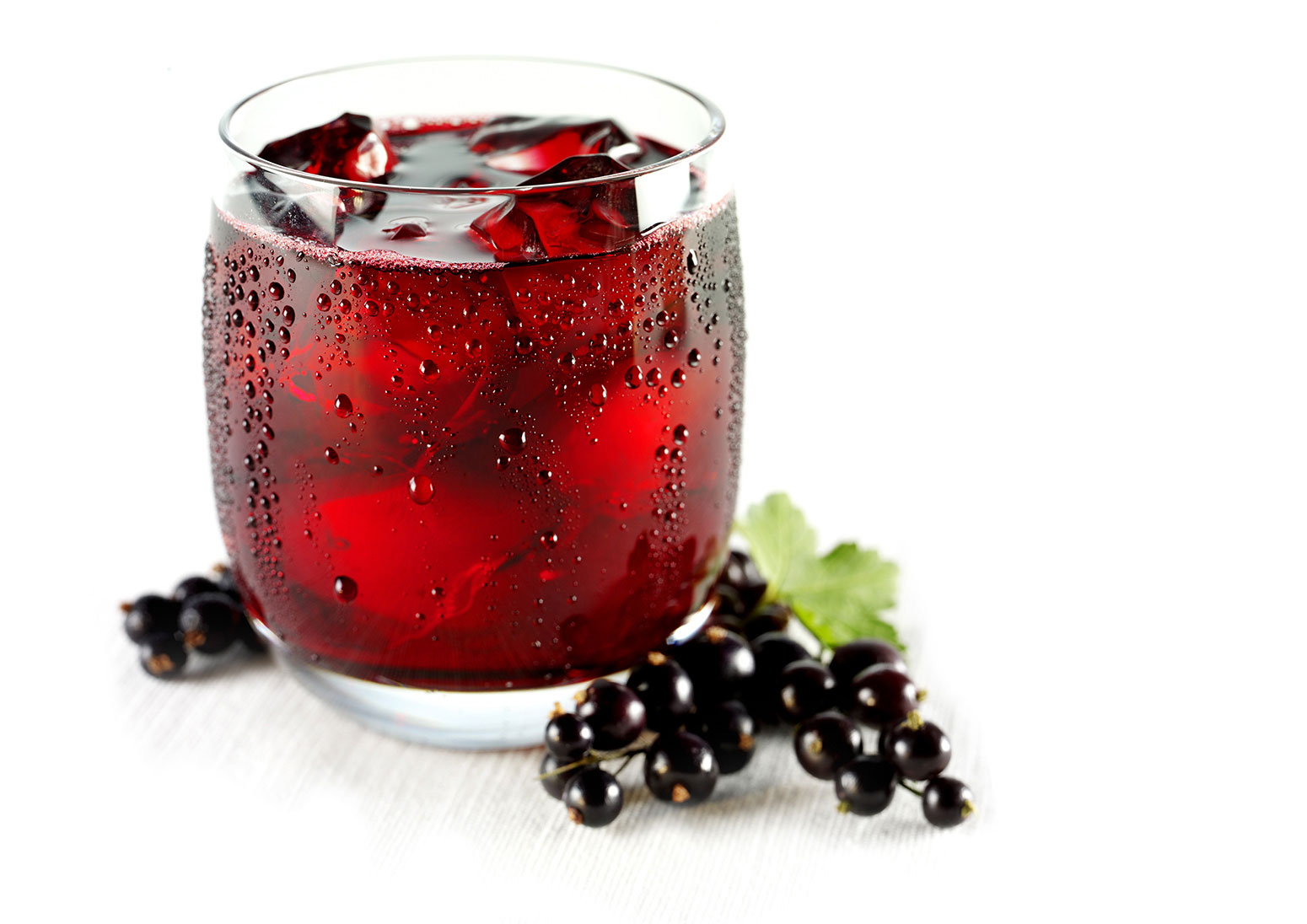 Yes, we know supplementation with antioxidants can have a detrimental impact on specific physiological parameters (like blood pressure), but what about the impact on ACTUAL performance?  This 2014 study looked at trained female runners with an average age of 31.  They were followed through 3 blocks of high intensity training.  Some were given vitamin C, some were given blackcurrant juice, some were given a placebo.  The researchers found the following:

So there you have it, supplementation with antioxidants have been shown have a detrimental impact on not only the specific physiological markers for adapting to exercise, but also the on performance itself.

The interesting thing, however, is that when the same types of studies are conducted with dietary sources of antioxidants, the same detrimental influence is not as obvious.  For instance, in the above study, yes vitamin C supplementation made the runners slower.  However, the runners who drank the blackcurrant juice actually went FASTER than the placebo group by 1.9%.

Yes, ingesting antioxidants in the form of supplements will reduce ROS and inflammation.  The take home message is that this does not equate to health benefits and performance enhancement by necessity.  There perhaps is a place for antioxidant supplementation, but they should not be taken chronically and without a strategy.

I personally do not take any antioxidant supplements because of this research.  However, if you would still like to include them as part of your training, I would recommend the following: 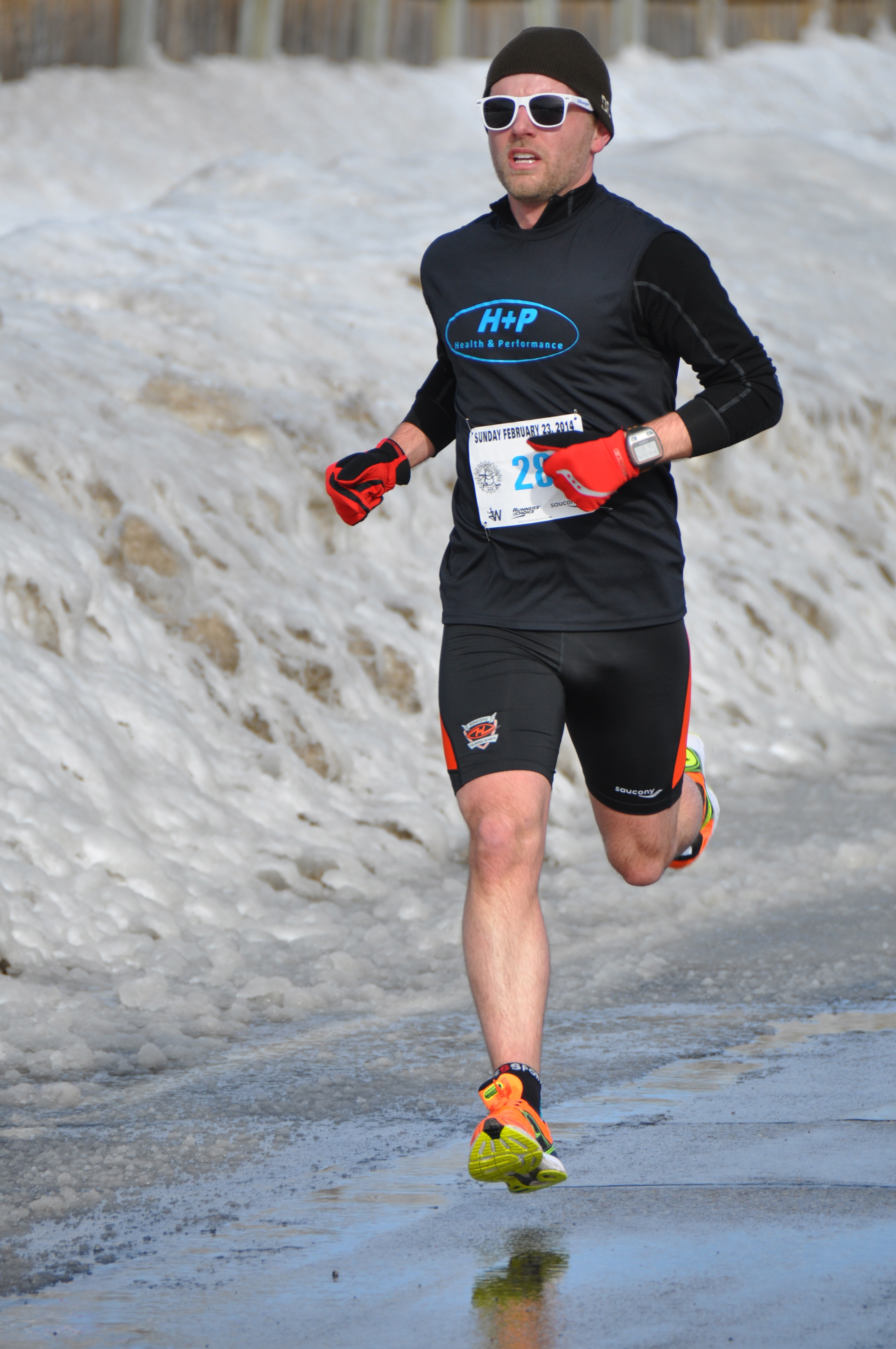 (1)    Do not use supplements during your base training phase.  If your race is far away, your goal with training is to beat yourself up, produce for ROS and inflammation, and allow your body to adapt.  Being more sore short term is a good thing for your performance long term.

(2)    It is more logical to use the supplements in your last block of training leading up to a race.  You are not going to be as worried about losing some of the benefits of the training, and they will possibly help you recover from your final workouts, ensuring you are fresh on race day.

(3)    If you are extremely beat down (i.e. from racing an Ironman, over training, injured, undergoing rapid weight loss) supplementation for the recovery phase alone may help you to get back on your feet.

Finally, it is important to keep in mind that while there is controversy over when to take antioxidant supplements, there are no experts who dispute the benefits of dietary sources of these molecules.  If you consume a diet rich in a diversity of fruits and vegetables, that is probably your best bet to ensure healthy levels of antioxidants without blunting the impact of your hard-earned inflammation.