Alex Hutchinson is Our Harvest Half Guest Speaker for 2018

Summer has just begun, but we are already looking forward to our great fall calendar.

Alongside the Kenyan Kids Foundation Canada, we are excited to announce that Alex Hutchinson, author of the 2018 book Endure: Mind, Body, and the Curiously Elastic Limits of Human Performance, will keynote the fundraising pasta dinner on the eve of the Harvest Half.

We caught up with him to ask a few questions about his new book, his keynote speech and his ties to Waterloo. 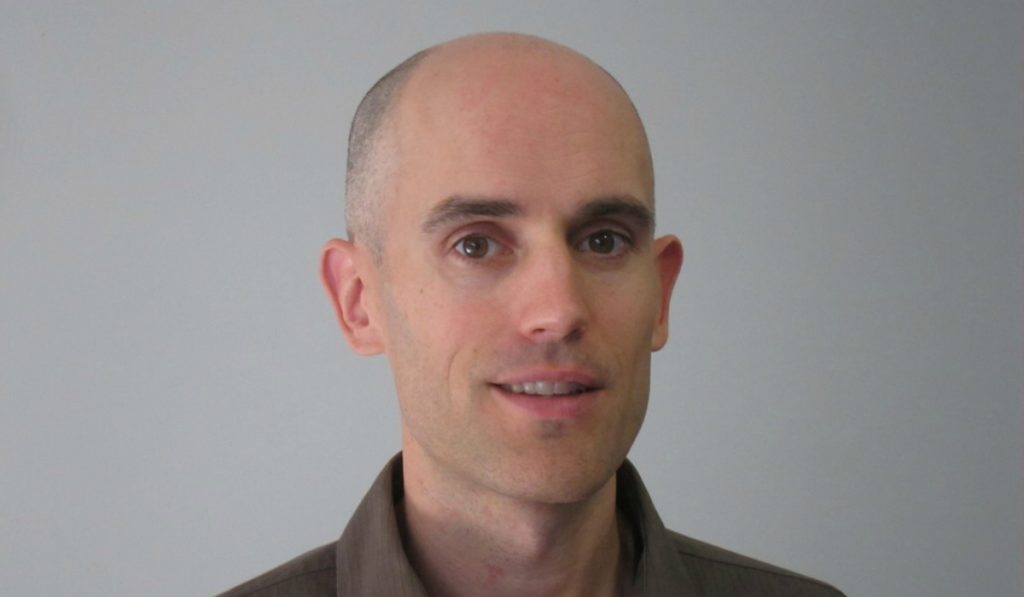 Run Waterloo: You released Endure this year. Tell me a bit about it.

Alex Hutchinson: The basic question I wanted to answer is: When I push to my limits, what exactly is holding me back? I think that’s a question most runners have asked themselves at some point. Of course, the answer turns out to be pretty complicated, but the big theme that emerged when I spoke to researchers is that the limits that feel so physical and concrete to us are almost always dictated by our brains rather than our muscles. And that means they’re negotiable—at least a little bit!

RW: What topics are you planning on covering in your speech this fall?

AH: The big theme will be how our brains influence our physical limits. That doesn’t mean it’s “all in your head,” of course. You still have to do the work! But as a generally skeptical guy, I’ve been surprised at the research showing how important mindset is.

RW: Do you have any favourite stories with the Korirs?

AH: My two favourite stories about Wesley are A) his debut marathon (Chicago 2008) when he had to start with the “regular people” because they wouldn’t give him an elite entry, but he managed to place fourth anyway, and B) when he gave his pre-race tuna sandwich to a homeless woman before winning the 2009 LA Marathon. Both these stories say as much about him as a person as a runner.

RW: This event is a fundraiser for the Kenyan Kids Foundation Canada. Why is that important to you?

AH: My daughters, who are 2 and 4, absolutely love Tarah’s book Grandma and Gogo, which explains and contrasts the different ways the Korirs live in Canada and Kenya. I have a huge amount of respect for the work the foundation does in Kenya, but it’s also nice to see how the book helps broaden the perspective of kids here in Canada.

RW: Welcome to Waterloo! Have you spent any time here over the years?

AH: As a former physicist and current science journalist, most of my visits to the Waterloo area have been to places like the Perimeter Institute, the Institute for Quantum Computing, and the University of Waterloo. It obviously has a world-class reputation in these areas. But I’ve also spent many years racing against friends and rivals from the Waterloo area, and have fond memories of Terry Goodenough, the late University of Waterloo coach who was also a coach on the some of the national team trips I went on.

RW: Thank you, Alex! We can’t wait to hear you speak in Waterloo this Fall!

Single tickets are available for $15 with your race registration. To purchase more tickets at bulk rates, or for more information, click here.

Read more from Alex at @sweatscience.