Congratulations to all runners today on a fantastic fall event!

Cool running temperatures gave way to a brilliant warm sun on Waterloo Region’s largest and fastest 5k. Sausages, Waterloo Brewing, and the Jesse Webber Trio at the finish line? Can’t we do this every Sunday?

Huge congrats to everyone in the Delanghe beginner running group for all the hard work put in the past six weeks. You earned it!

This was one of the fastest events in Run Waterloo history.

In the 10k, Seth’s time was the fastest in Waterloo in over a decade. Erin Fox won this event for the second consecutive year.

For context on these records, we have hosted ninety 5k events over the past 21 years. Wow! 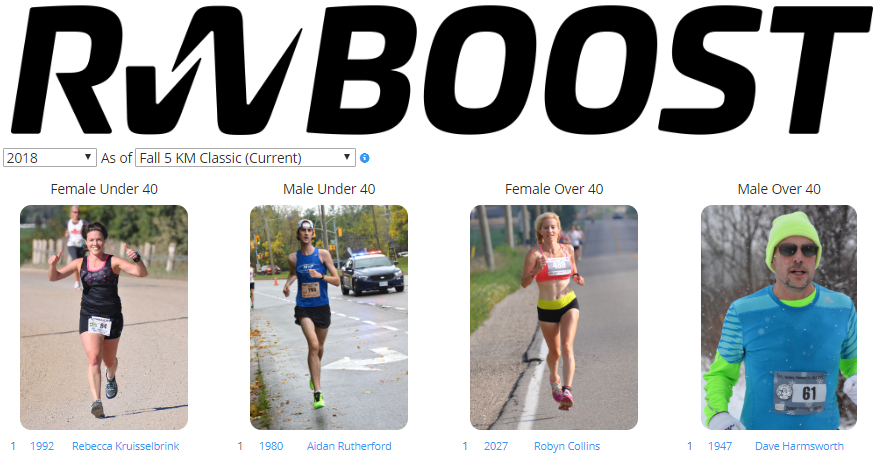 Check out the full leaderboard. Robyn Collins becomes the first person to break the 2,000 point threshold. Only three races to go!

Thousands of free, high quality photos will be available from our Flickr site in the coming days. Until then, here’s a sneak peek: 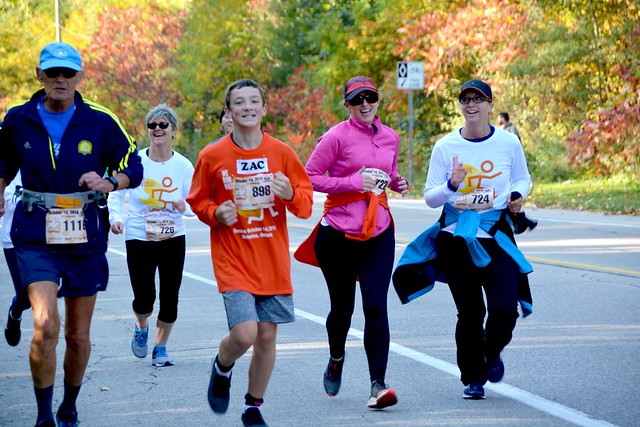 Finish line video for the 5k is up and available directly in the results.

The @RunWaterloo #FallClassic5km has always been my favourite …more for the friends and huge support of our amazing run community than anything else. Thanks for a great morning once again ♡ pic.twitter.com/5WUqBgWnkP

Always a fun time at the Waterloo Fall Classic 5k. Motivated by all the talented runners today and pumped to fine tune for the upcoming season! 🙏🏃🏻‍♀️💕 @RunWaterloo