The gender gap in running, revisited 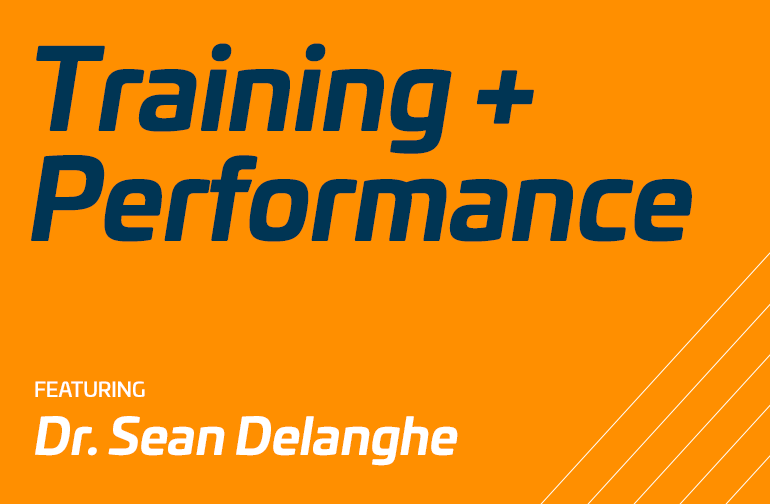 Last year I wrote an article about the gender gap in running. In the article, I talked about how the SRY gene is responsible for men getting a massive dose of testosterone, which leads to the 11-12% gender gap we see across all distances. Check out my full article here.

The one area where there has been some disputes/deniers of this 11-12% was over the longer distances. In my original article, I referenced this article. It showed that when marathon performance-matched men and women raced over 90K, the women won by 10%!

The flaw that I mentioned related to this analysis lied in how we looked at performance-matched male and female marathoners. Just because a man and woman are equal in a marathon, the physiological traits that resulted in that performance would not equate by necessity to the same performance across all distances (i.e. perhaps the women had a smaller body weight to surface area ratio, which we know enhances cooling and performance, and is exponentially important as the race distance increases). However, all of this was speculative.

I am re-visiting this subject because I came across a new study to me, published in 2008, which had a good sample size spanning from 1990-2007. They looked at the performance of men in women in a 50K trail race, and then looked to see how they performed in comparison with each other over 80 and 160K races all within the same year. For men and women who ran the 50K at a similar pace, this is what they found:

So, what this study shows is that if a man and a woman is matched at 50K, they likely are going to be very similar at 80 and 160K as well. This provides further evidence countering the notion that women possess physiological traits that provide enhanced performance in the long run when compared to performance matched men at shorter distances. It seems more and more that the original evidence to the contrary is simply a result of insufficient sample sizes (not a problem we have with distances shorter than ultras).

I brought this study up firstly because I always like to elaborate or correct information when I come across new or better data. However, this topic is becoming even more complicated as we move toward a world where gender is being recognized not simply a yes or no question, but more of a continuum.

The Caster Semenya case is one of many data points that does not fit with the physiological reasoning behind what I have written about above and in last year’s article. The original male and female categories were created to level the playing field since men have that unfair 11-12% T-induced (testosterone) advantage when it comes to running. Semenya, who has hyperandrogenism and also won gold in the ’16 Olympic 800m in Rio, also shares some of that T-induced advantage over many of her female competitors.

Some argue that the T-advantage is analogous to other physical traits, such as height and long arms making a beach volleyball player better. However, it’s not quite the same since this male/female category was created on the basis (whether we knew it or not on the time) of the T-induced advantage, and not on random advantageous traits. Some argue that we have never had the NEED for physical trait categories (i.e. a tall category and a short category) which is why they don’t exist. Why? With the diversity of requirements to specialize for different sports, all traits within a gender can either be an advantage or a disadvantage. For instance, there will always be room in sport for short and tall (marathon and gymnastics vs. basketball and volleyball). However, not accepting the T-induced advantage will virtually wipe out anybody from competing at the highest level that does not have it (or at any level fairly).

I won’t go into any significant detail, but I just thought it would be interesting and more complete to present these changing views when discussing the gap in performance between men and women. I highly recommend this read as a starting point to learn about where things are going.

It’s a tricky situation, and I certainly don’t have the answer or even a firm opinion on where to go. I’m still in the learning phase, along with the rest of the world. It will be interesting to see what happens to our competitive categories and that 11-12% performance spread we see in running as we move forward with more research and discussion!