Thanks for a great race! MTD presents the 17th Annual Oktoberfest Run. 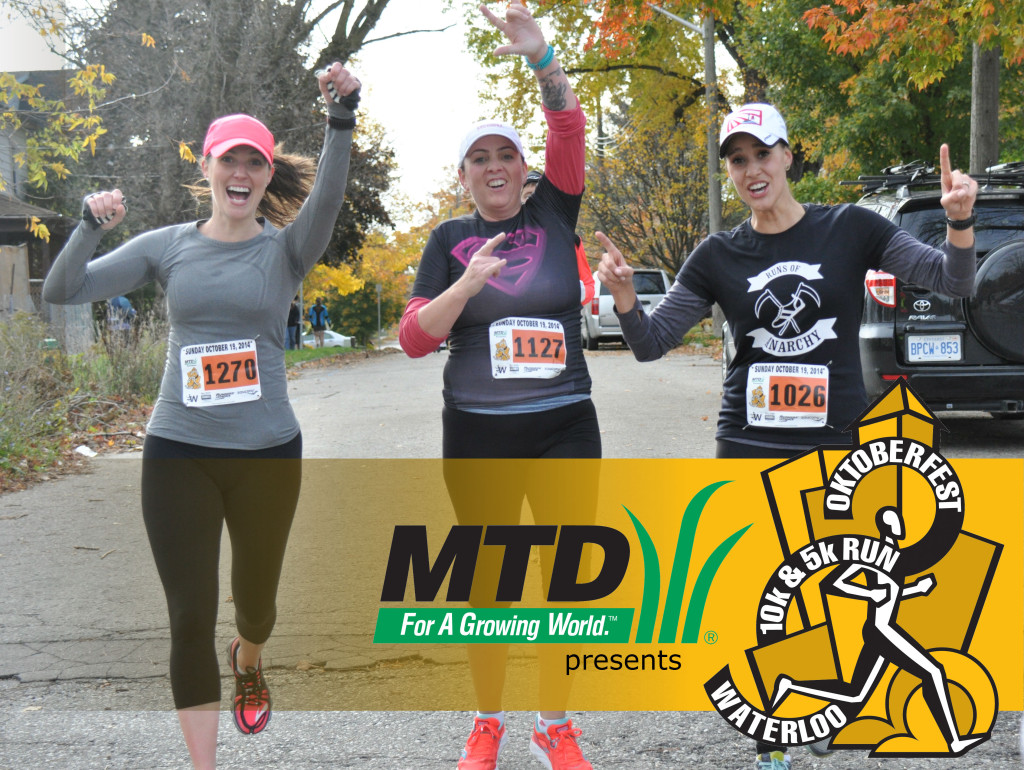 Health + Performance cleaned up with victories in the Open Team in both the 5k and 10k. Sean Delange and Annika Nicholson maintained their leads and won the inaugural Battle of Waterloo!

Battle of Waterloo: Overall after leg 3

Christine won a free pair of the new Saucony Triumph ISO Series shoes by sharing how she is finding her strong. Stay tuned for more contests like this in the future!

Check out the free pictures at our Picasa photo site.

The 6th Annual RememberRun is November 8 in Cambridge. 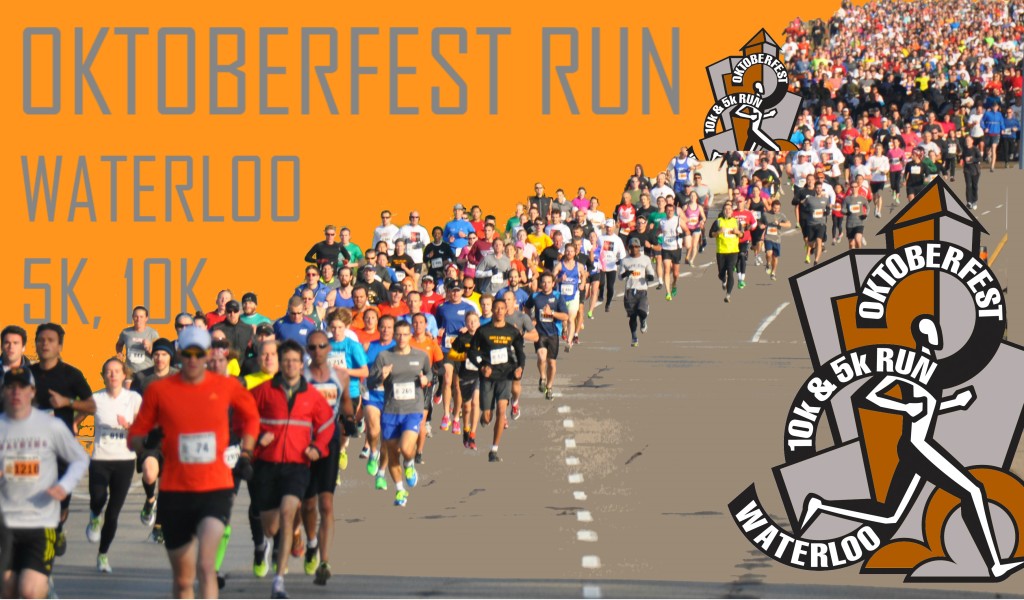 Good morning and welcome to the 2014 Oktoberfest Run, presented by MTD! Things to look for this morning:

1. All-time 5k recordholder Erin McClure (16:28 in 1997) is back in the field this year! In the men’s field, two-time champion Adam Hortian leads the pack.
2. This is the conclusion of the Battle of Waterloo. Will Sean Delanghe and Annika Nicholson maintain their leads? (Current results)
3. Health & Performance has an epic Sean vs. Gill 5k challenge today!
4. King Street packed with runners!
5. Construction at the Weber & University intersection. Avoid that detour!
6. Also, we’ve got lots of friends and family members running the Scotiabank Toronto Waterfront Marathon this morning. Good luck!