Sunday’s elite entries, and a continuation of the Battle of Waterloo IV 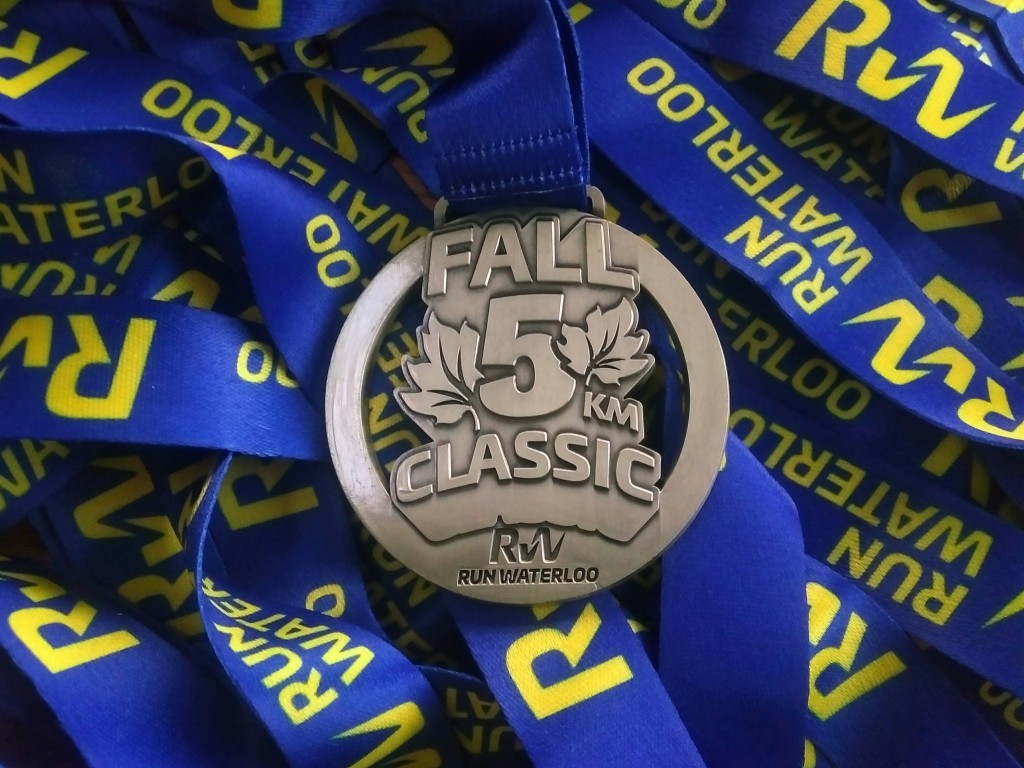 It’s no secret that the Fall 5 KM Classic is designed to be a fast 5k road race. Just how fast can we expect?

In addition to increasing prize money at this event, it is also the third of four legs in the Battle of Waterloo IV. With this in mind, here are a few of the athletes expected to lead the way down University Avenue on Sunday:

Elite entries in the 5k event 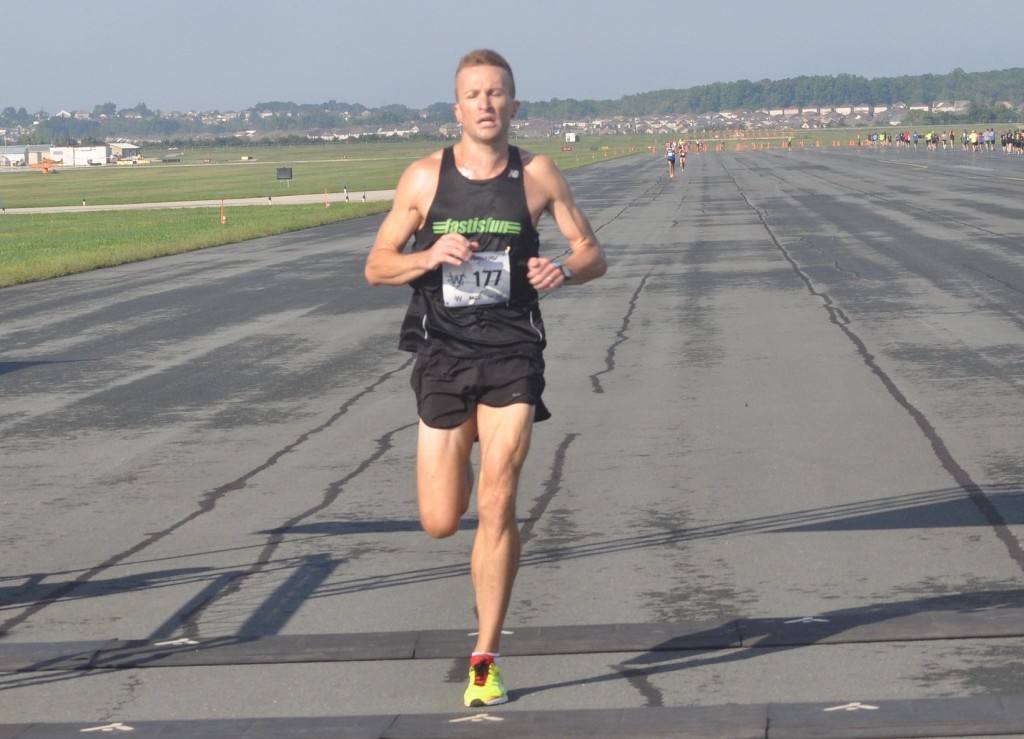 John McLean is running away with the Battle of Waterloo IV, with a lead of over 5 minutes after two legs. Sunday is the third leg, and the series concludes in November at the RememberRun 11k.

Good luck to all competitors!